One of the things I LOVE about London is that it’s groaning with the rich and famous.

After our recent sighting of Kanye West and Kim Kardashian in the Selfridges café Annabel and I did a recce to see who else we could spot (for the record Keithie the Wests are boring; they just sat there looking ordinary and talking like your lot at the RSL on a Friday night. I say: if you’re a celebrity and you’re out and about the least you could do is stage an argument, don’t you reckon?)

Primrose Hill  was overrun with wannabes but one of the locals said Jamie Oliver lived in the yellow terrace in this picture. We went right up to the gate and someone who looked like Jools Oliver came to the window and, blow me down, she waved at us. Then we were told that we had the wrong yellow house so we went to another one in the next block (there’s loads of them Keithie) and the same thing happened – you can’t say the locals don’t make you feel welcome!

Back up on Regents Park Rd we warmed up with a steaming hot chocolate (it’s summer but still cold) at Sweet Things then we hiked into town to see to Buck Palace (that’s how the locals refer to Her Majesty’s residence) but, like most attractions in London, we couldn’t get near the joint. There were bloody tourists everywhere and a giant wall with barbed wire all the way round.

By then it was late afternoon so we went to Waitrose (like Coles but snootier) to get some supplies for tea and that’s where I discovered Prince Charlie’s organic food brand: Duchy Originals.

I decided to test out his ingredients using your mother’s shepherd’s pie recipe and I tell you Keithie: it wasn’t half bad. His carrots taste like they’ve just been pulled from your garden; his potatoes mash smooth and full and crisp up in the oven like our Tassie Pink Eyes and his spicy onion encourages the natural flavours in the lamb mince. Now there’s a toff you can respect – every cent I spent on his produce goes to charity.

Speaking of lamb’s Keithie, how’s our brat? I heard she broke into your neighbor’s yard and devoured their rose bushes – I blame you…you know how naughty she is when she doesn’t get her treats!

PS. The shepherd’s pie made me miss you…but only for a minute! 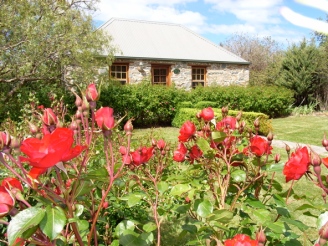 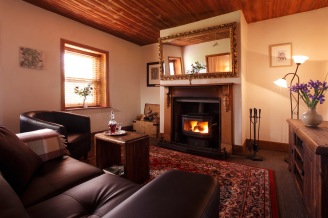 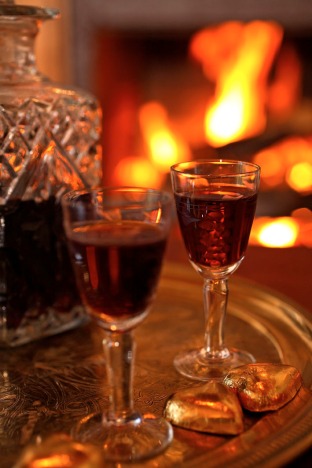 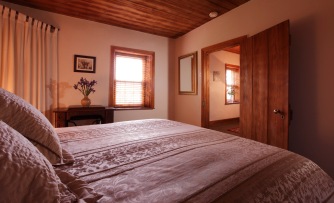 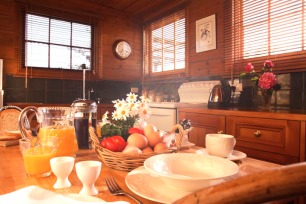 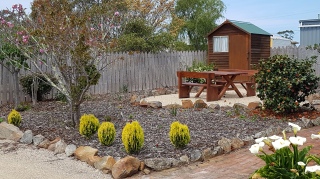 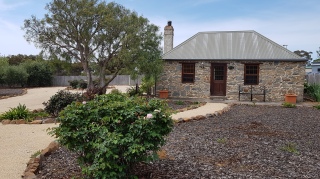 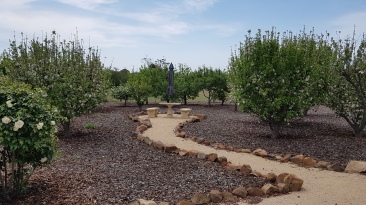 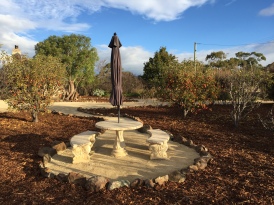 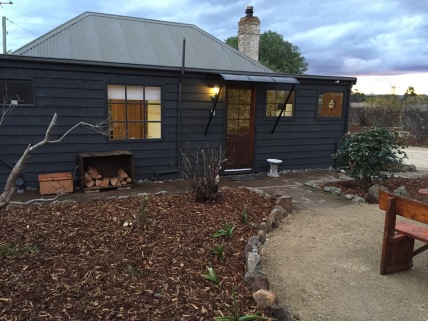 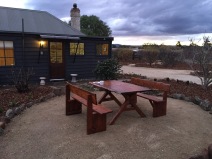 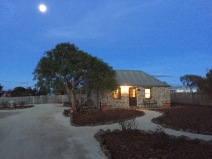